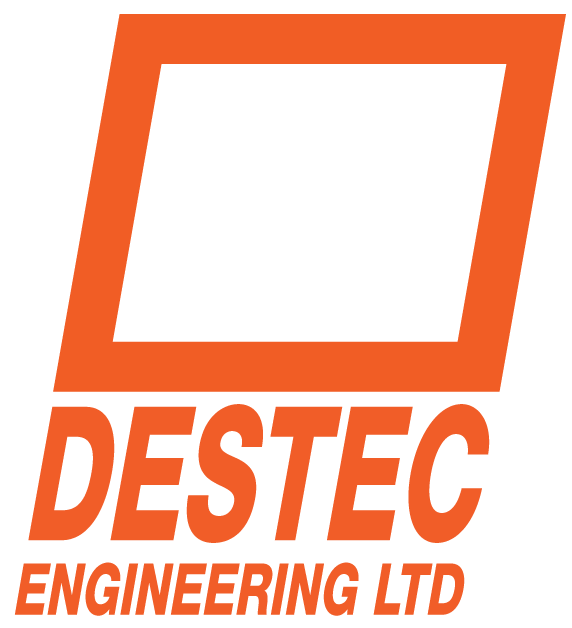 With the oil priced now around $30 barrel most of the oil related projects have been put on hold until the price will rise, but within 18 months the industry will need the projects and the new infrastructure as the industry cannot survive without it.

All this has resulted in mass redundancy in major companies but it seems the smaller companies with low overheads like Destec are emerging above the larger firms and are still able to keep going in the present climate, and with all the new machines and investment the Destec management has given Destec this year we are doing well.

For the start of 2016 we have a new customer called CF Fertiliser (was Growhow) which will be replacing all its existing Grayloc hubs and seals with our Destec G-Range and we have the service/shutdown work starting in April, also at the same time we should have the service/shutdown work at Milazzo refinery in Sicily, this work alone at Milazzo will be worth 300,000.00 EUROS, and we hope to get some product in there too, and RWE Didcot B are wanting a on-site machining contract after the work we completed last year.

At the start of this year Destec have now appointed a Distributor in the Middle East ( RBV Energy), we hope now we will be able to reach out to this region and get a good name for Destec there. In April Destec will exhibit at the CIPPE 2016 oil & gas show in Beijing, China . Last year we attended this show and had good results, I hope for the same again this year.

Destec Engineering have now just completed the ExxonMobil agreement for the next five years; this includes Product & Service . The other new projects that Destec has a good chance of winning is the OHKA FPSO refurbishment, SLNG extension and Yinson new FPSO all in Singapore and starting early in 2016.

Destec have met with all the companies there and Yinson say their project they have just finished was worth 3.2 Billion and now they have qualified Destec for Product supply ready for this next FPSO build. Also I will be looking into the project builds in South Korea at the start of March so I hope we can get some enquiry in this region.

2015 has bought in some new customers to Destec and we have given as much Destec exposure to the Oil & Gas industry as possible, so 2016 may start slow but will be a successful year for Destec and its growth.